One year and 622 textbooks later… 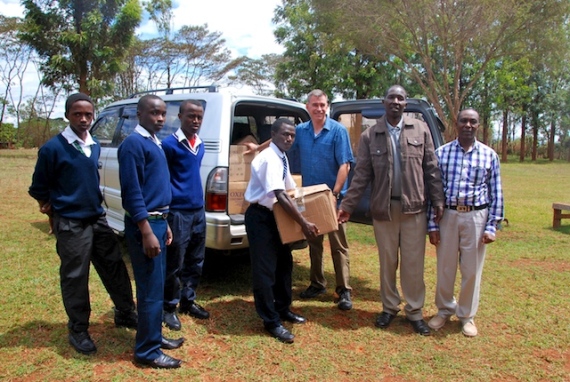 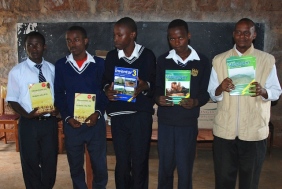 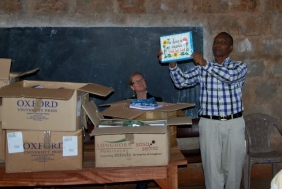 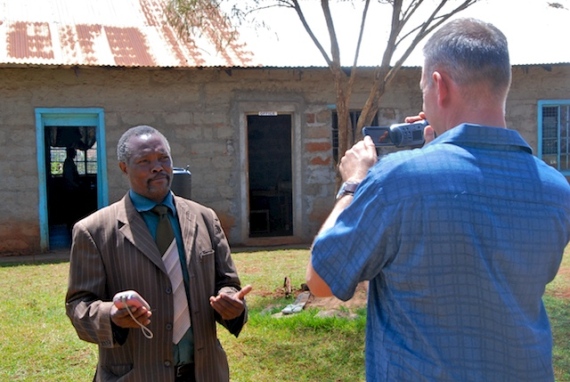 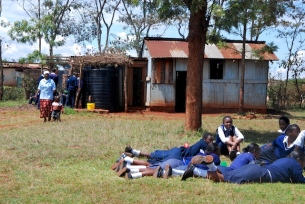 The sound of a traditional Kikuyu song of thanks sets the tone for celebration at St Peter’s Thunguma Secondary School in Kenya.

So much has changed in a year! Where there were just two dedicated classrooms, there are now four. And where there were just a few volunteer teachers, there is now a full staff, plus a principal. The school has even received full registration privileges from the Kenyan government. 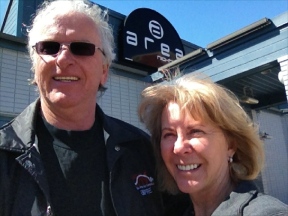 One major challenge for this school community has been textbook acquisition. The sheer cost of the approved books has been a source of frustration for this enthusiastic community. Some purchases were made, but the numbers just weren’t enough. That’s where the generosity of Kathy & Gary from Winnipeg, Canada, has filled this critical need. Earlier this year, the Canadian couple began to raise funds to build a classroom for another Freedom Through Learning partner, but when their efforts yielded a surplus, they were eager to assist with the establishment of the St Peter’s curriculum.

Teachers and students alike will benefit from the delivery of over 600 brand new curriculum-aligned textbooks. All required subject areas are covered, including mathematics, chemistry, physics, geography, English, Kiswhaili and more.

The partnership was initiated at the urging of visionary Peter Mubia, once a student at the elementary school beside the new high school. Peter was very familiar with the challenge of gaining access to secondary schooling in the area. His personal mission was to impact the lives of young learners in a meaningful way through St Peter’s Secondary.

“We are so thankful,” says Principal Godfrey Muchoki Theiru.

“Now we have a school!” adds Chairman Paul Mwangi Mathai. “You have really helped us to make history.”

Find out more: Join FTL co-founders Brian & LeeAnne Lavender and the incredible people of the Thunguma community on this historic day through this short video.